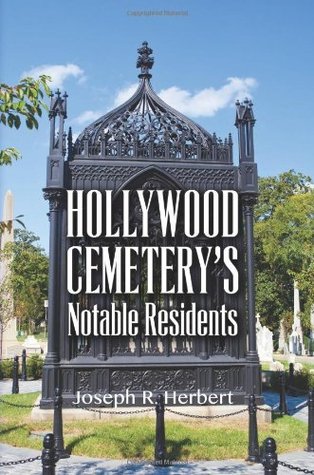 The Racist Mind: Portraits of American Neo-Nazis and Klansmen

Crow Indian Beadwork: A Descriptive and Historical Study (Contributions from the Museum of the Ameri