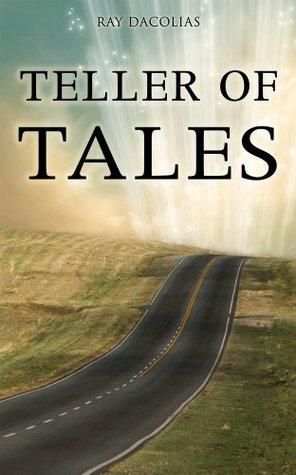 An Exorbitant Lapse of Realism

The Key To Theosophy: with 30-page Annotated Glossary

Runners Guide to Building Endurance and Fitness for 5k and 10k: Get Tougher, Fitter and Faster