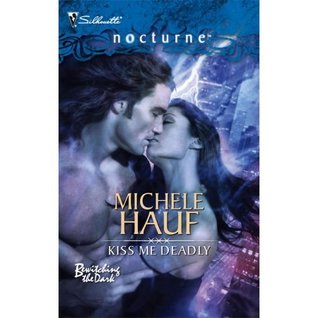 The Key To Theosophy: with 30-page Annotated Glossary

Home Waters: A Year of Recompenses on the Provo River