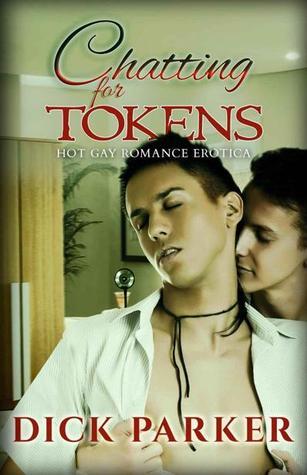 Standing in the Education Gap: A Commonsense Approach to Helping Your Child Succeed in School

The Gift of Self to God

A Bible Not Borrowed from the Neighbors: Essays and Aphorisms on Egoism