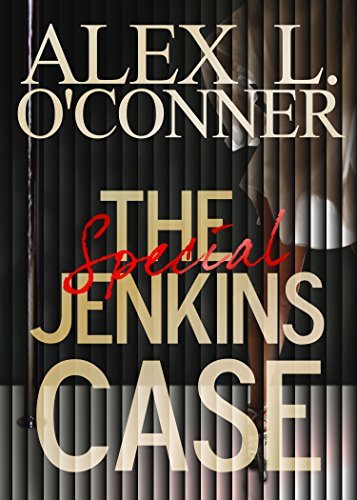 A Promise for All Seasons

Using the Instruments of Power in Post-Regime Change Operations: A Comparative Study of Antigonus th