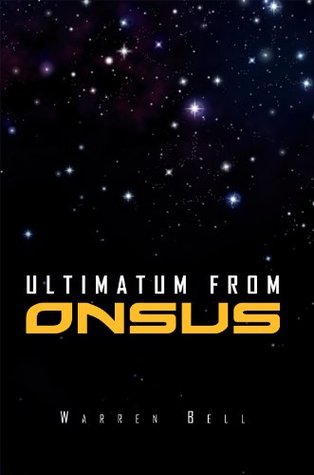 Taxation And Gender Equity: A Comparative Analysis Of Direct And Indirect Taxes In Developing And De

A Host of Ghosts