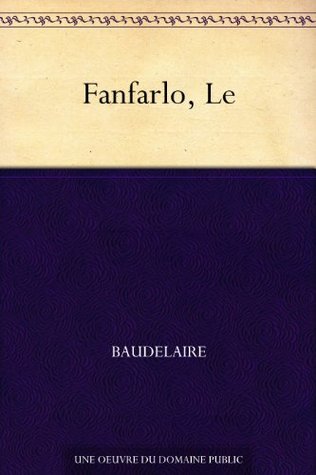 In the Flesh: Undressing for Success

Child Life and the Curriculum