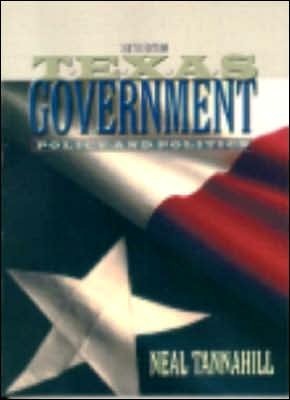 Like Sex with Gods: An Unorthodox History of Flying (Centennial of Flight Series)